For such a long time now, there has been only one type of DSLR available in the market. I'm talking about the digital SLR cameras with a sensor smaller than a standard frame of 35mm film. However, the number has increased over the years. Today we are going to talk about the five basic types of DSLR cameras available in our market today.

Having more than one type of DSLR camera in the marketplace to choose from can be confusing to many of us. That is why we are going to break down each of the types of DSLR cameras and narrow down to the main defining feature of every type.

The First Types of DSLR Cameras

The first types of DSLR cameras are the ones with a sensor smaller than a 35 mm film which I mentioned in the beginning. The biggest group of DSLRs fall under this category. If you're just beginning to use DSLRs you need not be majorly concerned with this type of DSLR since it mainly affects those who have had their hands on the film SLR.

The reason why I am talking about this is that the digital sensor captures a smaller field compared to the film sensor. This creates the necessity of a cropping effect which further comes up with a zoom factor. It is therefore correct to say that a digital sensor cuts out part of the field of view captured on a normal film lens. That is exactly what happens with this type of DSLR cameras.

On this type of camera, a 50mm lens captures images more than an 80 mm lens if we have to take interest in the focal length multiplier which is very important on such a camera. Under this category, you can talk of Nikon D60, Canon40D, and Canon Rebel XSI.

This is the ones that have a sensor that is virtually the same size as the 35mm film. This one is easier to understand after knowing about the crop factor we talked about above. Essentially, we are trying to say that these cameras do not need the crop factor or the focal length multiplier since the sensor doesn't need to crop anything out.

On this type, the major improvement that is important to note is the reduced noise at high ISO. The main comparison we usually do on this is with the compact digicams. An example of the effect we see is when you use the two in relatively low light.

A picture taken at ISO 800 would reveal the difference. Noticeably, on a standard compact digicam, we will come up with a messy colored pixel junk while on the full-frame DSLR we get something much similar to a nicely taken picture at ISO 100.

This means that if there is an increase in the lens the results are expected to be much bigger.

These Ones Use 4/3rds of Any Lens

This is the main idea behind any of the cameras that apply this idea. A major example who are also the masterminds of this idea is Olympus. Their product E series DSLRs first applied this effect. So, regardless of the manufacturer, 4/3rds of any lens can befit a camera of this type. Without having to sacrifice image quality, the end product has been very light and weighs very little. 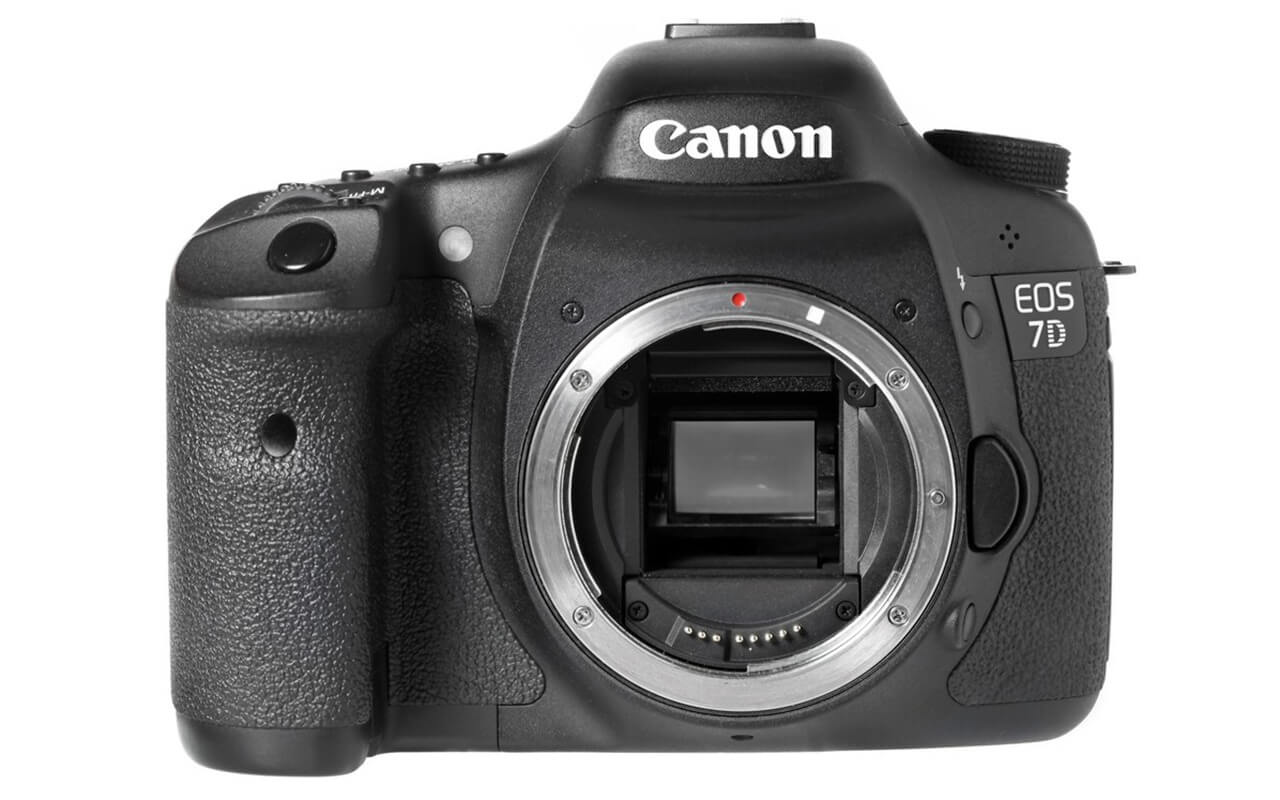 Unlike any other company, only Olympus has been manufacturing this but recently Panasonic decided to partner and became the only ones who followed the way of Olympus.

This is a great idea considering that you do not have to look for a lens that is compatible with the camera that you have as it is the case with many of the Canon models. The main advantage here is that you have a light machine that essentially pulls out a quality image as it could have done with any other bigger sizes camera.

However, if you decide on this you need to know that the crop factor on this is not if much impact and it is always 2. On the other hand, their aspect ratio is not the same size as the standard ones and this is likely to affect the way your photos will print out.

I can say that this is just a hybrid of a non-digital SLR. The main advantage of this camera is that it can support lens replacement unlike many of its types. What makes it fall under the DSLR category is that it has something that is called an electronic viewfinder that replaces the old SLR system. It is, therefore, a digital SLR that shed off the old reflex system. It is still compact like the 4/3rds and it makes a good quality.

Panasonic is the major developer of the idea behind this and it is one of the main manufacturers of this compact DSLR model. If you like compact models but you would wish to have lens extensions this might be the perfect choice for you since it presents exactly that.

Until 2008, this feature of the ability to take a video was missing in many of the DSLRs. First, it is because many of those who believed too much in SLR did not see the reason why there had to be this feature on the DSLR while many other video-capable cameras already existed.

Second, it was quite technical to do away with the mirror reflex system that made up many of the DSLR. However, this feature came as a surprise to many with the introduction of cameras such as Nikon D90 and Canon EOS 5D Mark II.

The only worry that could have emerged was addressed and there came up the feature of viewing the image before capturing. To add to this, the two cameras I have just mentioned can capture full HD videos which can also be channeled to your digital flat-screen TV via the HDMI port.

Those are the major types of DSLR cameras we have in our market and some of their important features that we must consider for the best DSLR experience.